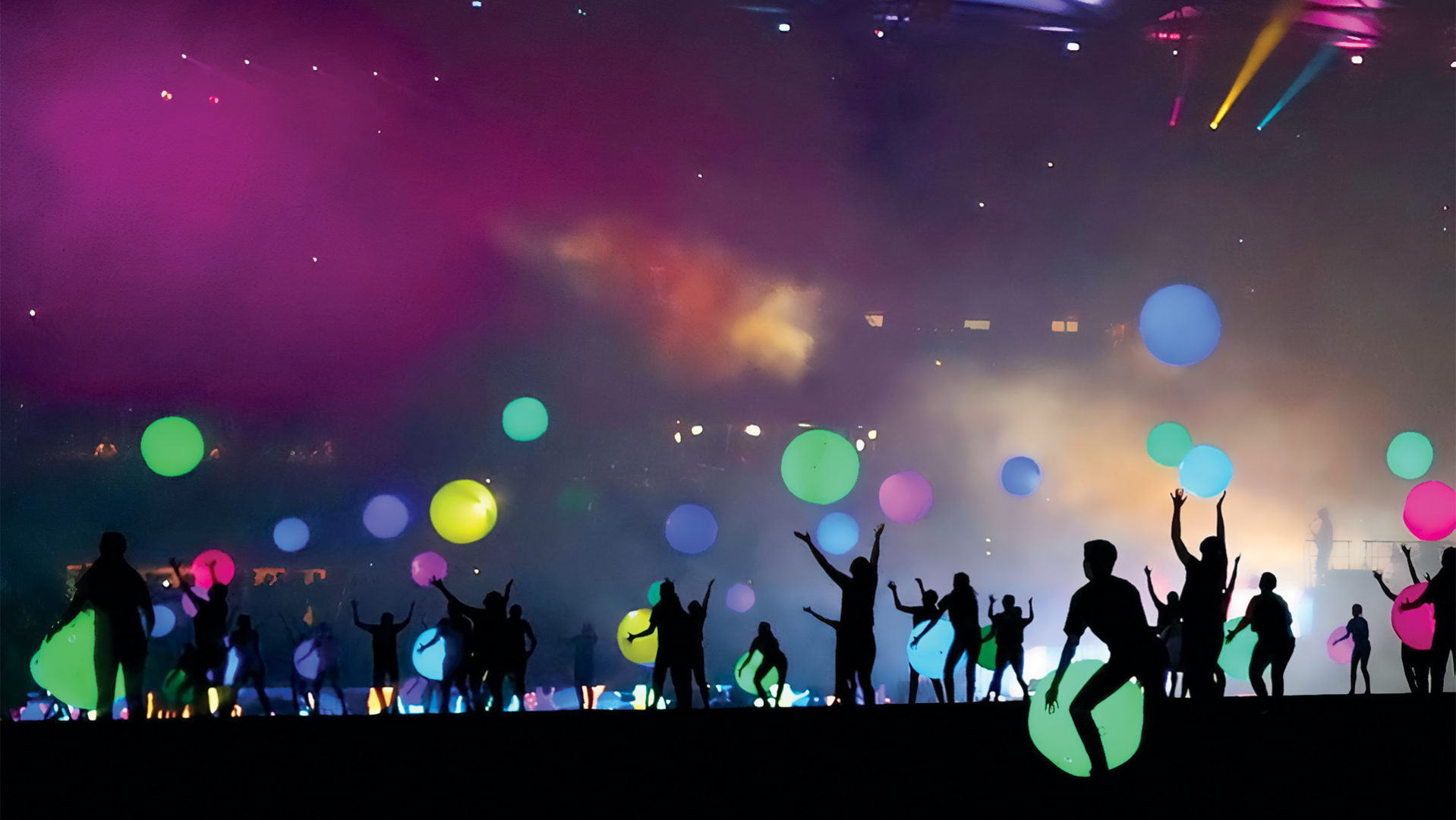 Ask almost anyone in the church about why someone would study at Bible College, and you’ll likely hear an expectation that they might end up in vocational ministry, perhaps in a local church, mission or parachurch organisation. But often, we find students working and serving in the most unlikely places. One of our students, Callum […] 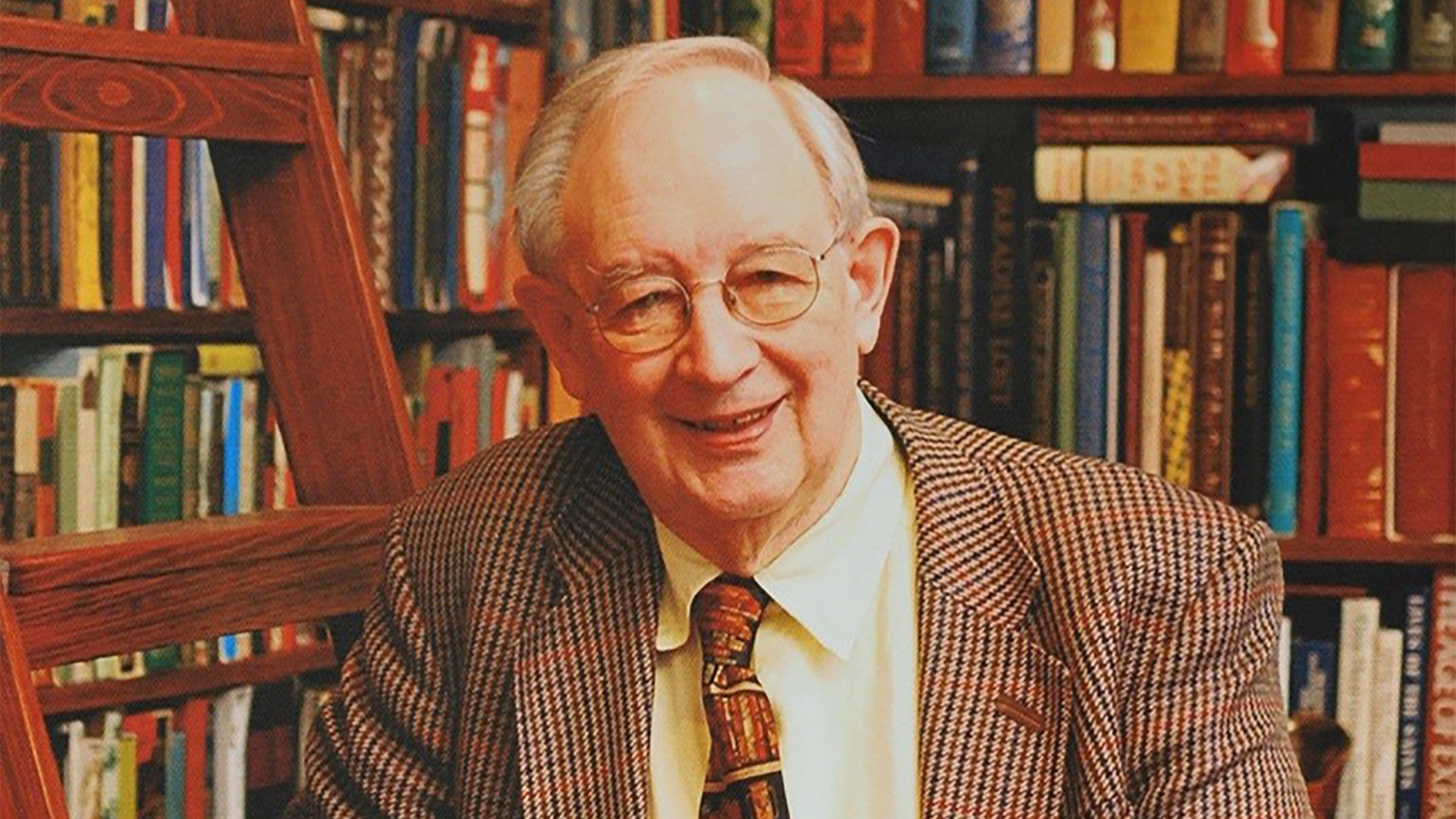 The Board, Faculty, Staff and Students of Melbourne School of Theology give thanks to God for the longstanding and faithful service of Brian Darnton Bayston OAM as a Board member of MST for over thirty years. It is impossible to do justice to the enormous contribution that Brian has made to the governance of MST […] 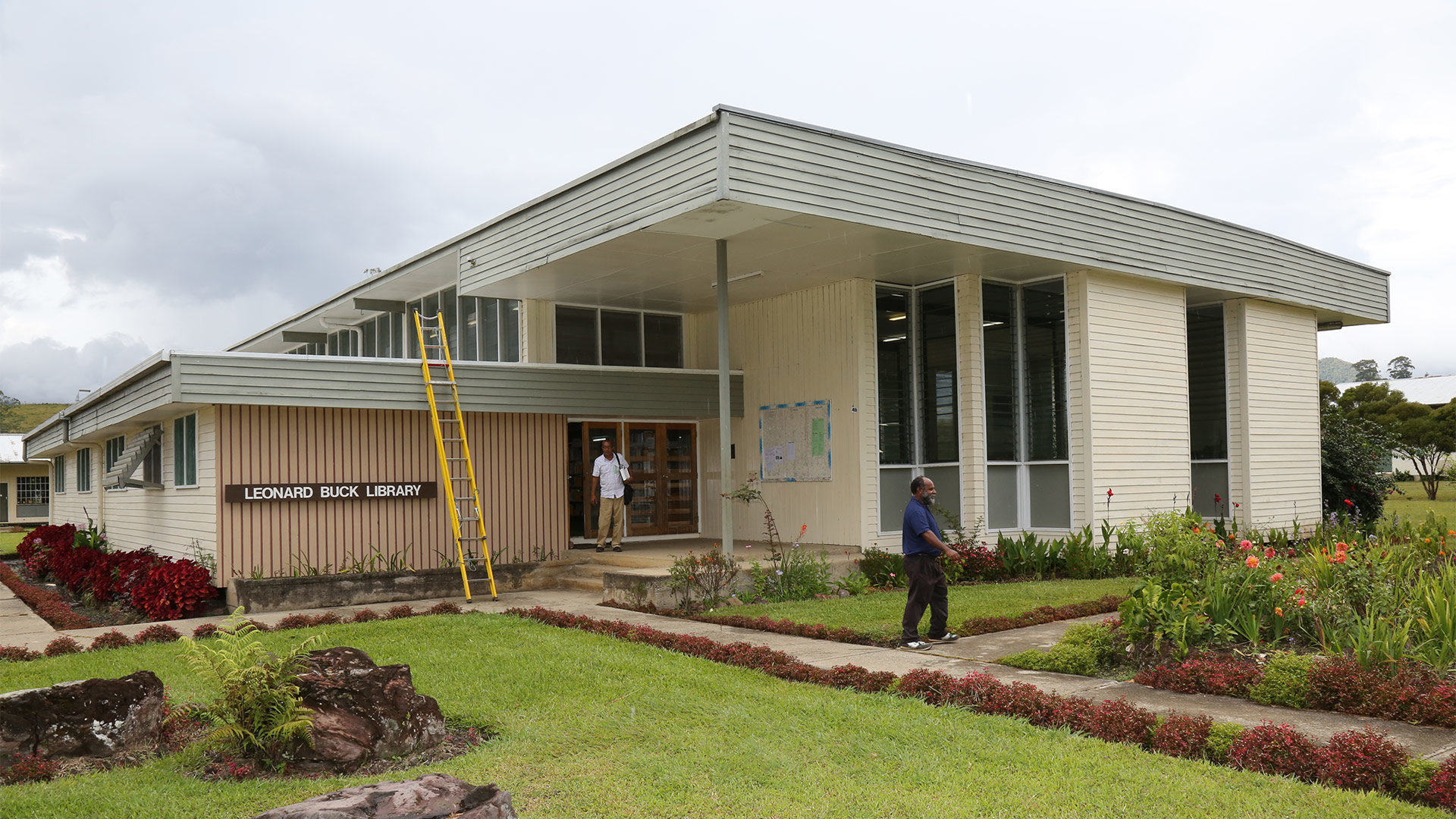 Among our numerous organisational relationships, none are more valued, or indeed more strategic, than our friendship and partnership with the Christian Leaders’ Training College in Papua New Guinea. Indeed, the origins of CLTC hark back to the earliest days of MBI. In 1931, MBI student Albert Drysdale left for Papua to explore the possibility of […]

MBI – The Birthplace of MAF Australia

Few missionary organisations can claim to have originated as a result of armed conflict, but Mission Aviation Fellowship is certainly one. Long before World War II was over, Christian military aircrew in the USA and UK were actively laying plans for the formation of a new ministry that would harness the unique capabilities of aircraft […]

From BCV to Helping the Hungry Through Science 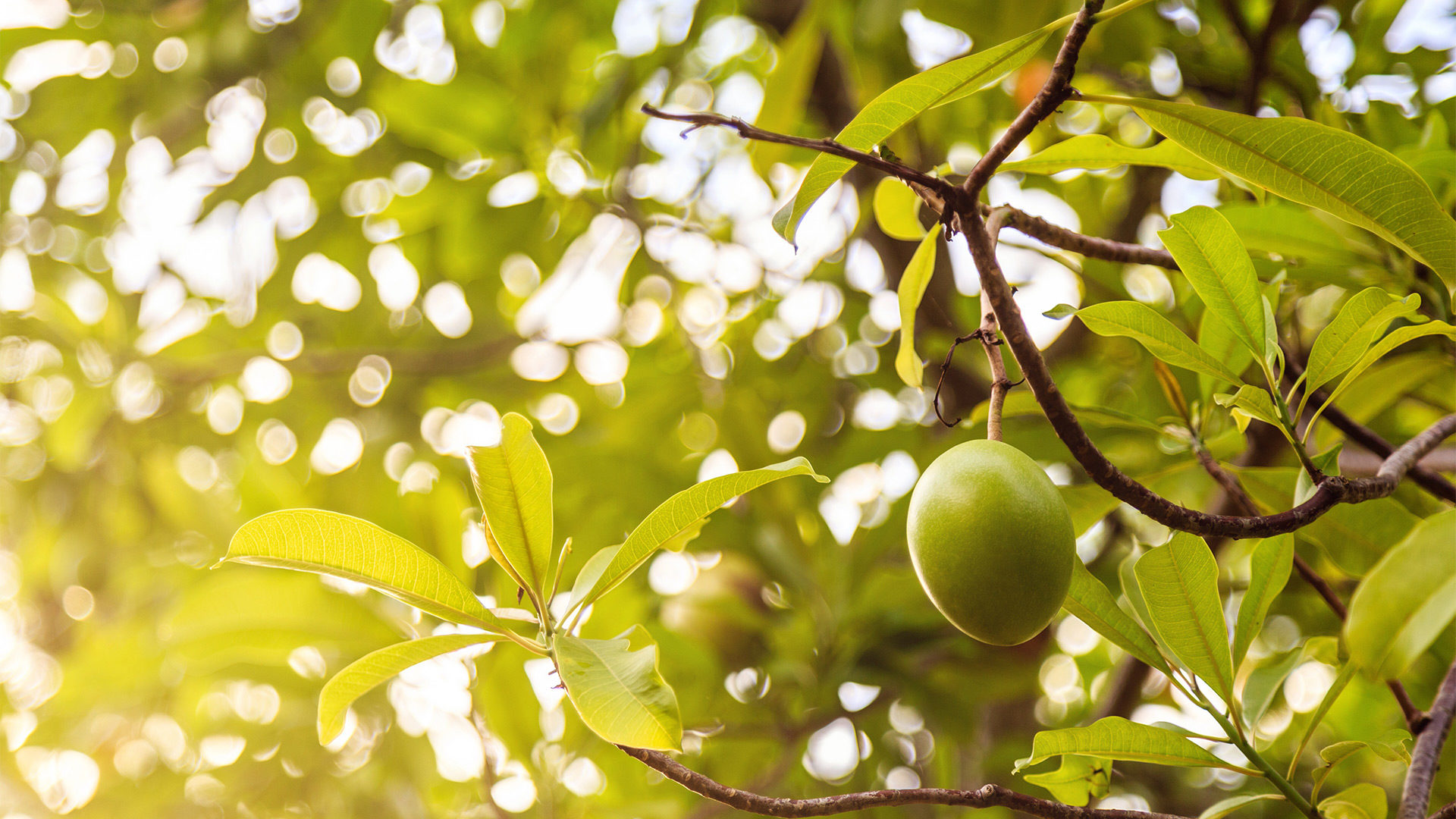 There are some remarkable stories over the years of how God uses the unique gifts and skills of women and men to bring His message of hope and transformation to those most in need. The lives of Bruce and Deb French are just one of those fascinating stories. Deb French was originally a teacher living […]

A Lifetime Together for the Gospel 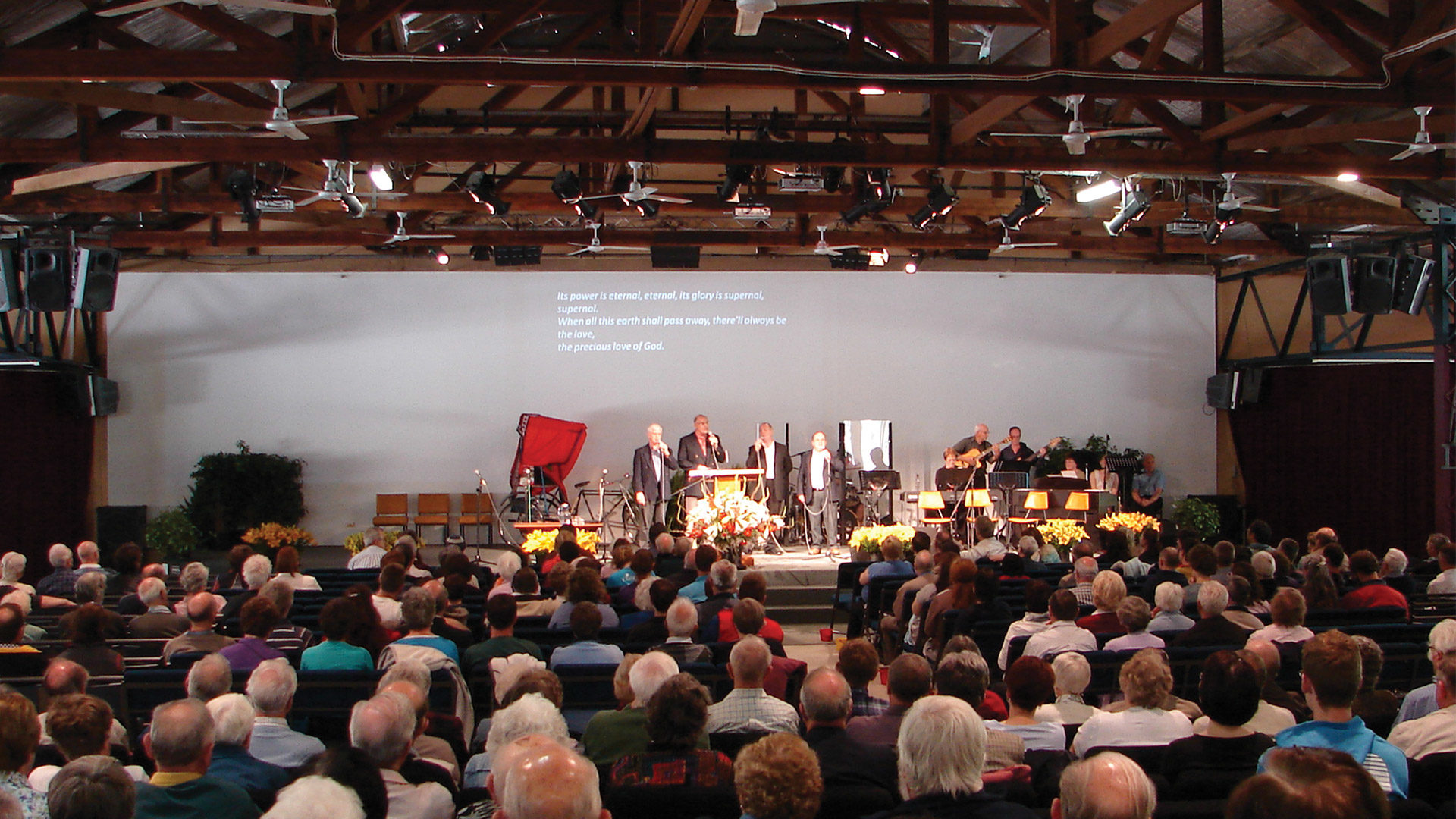 For over one hundred years, the Belgrave Heights Convention (BHC), which began as the Upwey Convention just two years prior to the founding of Melbourne Bible Institute, has been one of our most treasured partnerships.  In 1918, when World War I was finally over, a number of leaders from across various denominations within the Melbourne […]

As many would remember, in 2018, Eastern College Australia – formerly Tabor College Victoria – relocated to MST’s Wantirna campus, and the two schools entered into a new, and unique ‘two-college, one community’ relationship. Both institutions remain separate in terms of accreditation; MST is a provider of ACT courses in Bible and Theology, while Eastern […]