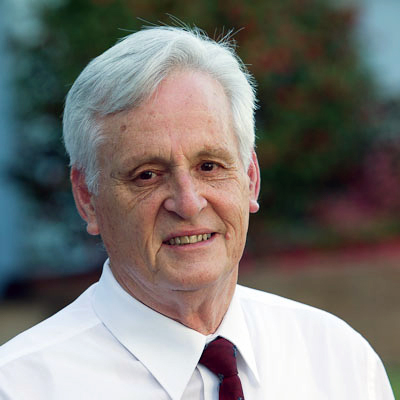 Colin and Rosemary came to Melbourne School of Theology (then called Bible College of Victoria) after sixteen years at Ridley College. In the years following his ordination into the Anglican ministry, Colin gained practical experience in parishes in Australia and the USA, also five years of missionary service with the Church Missionary Society of Australia (CMS) as a theological lecturer in Indonesia, before taking up his positions at Ridley College and the Melbourne School of theology.

Colin is a prolific writer. Besides journal articles on the New Testament, Old Testament, and the Dead Sea Scrolls, he has authored several books including New Testament Models for Ministry: Jesus and Paul (Marshall, Morgan and Scott); The Second Epistle of Paul to the Corinthians (IVP/Eerdmans); Paul, the Law and Justification (IVP/Hendrickson), and commentaries on The Letters of John (IVP/Eerdmans) and The Gospel according to John (IVP/Eerdmans).