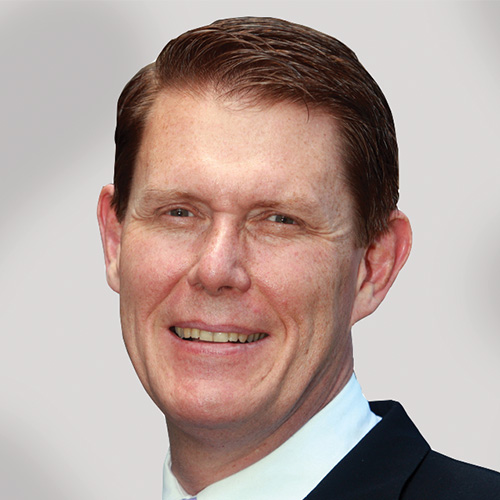 Born in Papua to missionary parents, Mark grew up in Canberra, and completed a BA Hons degree in Linguistics and Germanic languages at the ANU. A fieldwork PhD in linguistics followed, with the thesis ‘A Grammar of Acehnese’. After postdoctoral fellowships at Leiden University, MIT, UCLA and Stanford, Mark spent ten years on the Linguistics faculty at the University of Melbourne. Responding to a call to pastoral ministry, he studied theology at Ridley and was ordained in 1999, serving in three Melbourne Anglican parishes over the next two decades. In 2016 he completed a ThD at MST on the genesis of the Qur’an. At MST Mark teaches in Islamic studies and pastoral theology. The author of many article and books, which have been translated into numerous languages, Mark’s research interests include missions to Muslims, discipleship, Islamic origins, human rights, religious freedom, and deliverance ministry. Mark was elected to the Australian Academy of Humanities in 1992.