Meet the MST Board 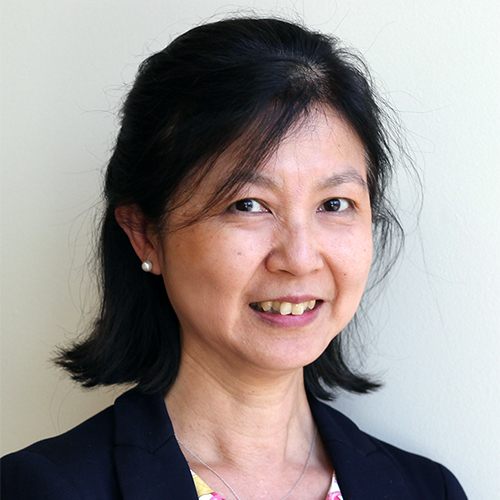 Rosemary is Adjunct Clinical A/Professor, Clinical School Monash University and
Senior Staff Specialist in Endocrinology, Eastern Health. She is involved in clinical
practice, research and teaching medical students and trainee physicians. Having
worked for 5 years in clinical and scientific research at the National Institutes of
Health, Maryland, USA, she obtained her Doctor of Medicine, MD (Melb) in the
area of thyroid diseases. She is also Chair of the Victorian branch, Christian
Medical and Dental Fellowship of Australia and Chair of the Board, Eastern
College Australia. She is passionate about seeing men and women of God
trained and equipped for Gospel ministry in all of life. 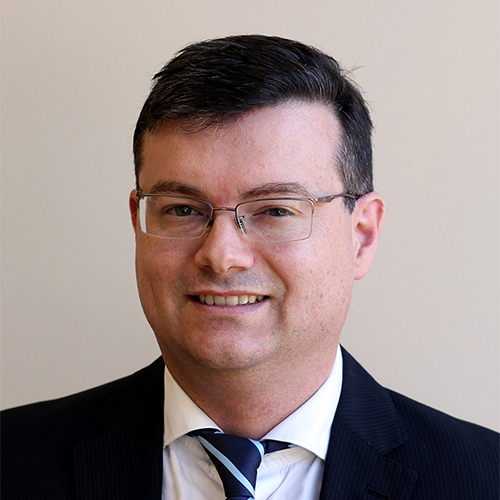 Leigh is the Business Manager at Northside Christian College. He is a Chartered Accountant, with a decade of audit experience at KPMG, with past roles as Financial Controller at Honda Australia, and Countrywide Australia; and Acting Finance Manager at Peters Ice-cream, and John Holland Aviation Services. He is a former Board member of Harvest Bible College. This followed the completion of his Master of Arts (Ministry) and Graduate Diploma in Theology qualifications. Leigh was appointed to the Boards of Melbourne School of Theology and Eastern College Australia in May 2018. 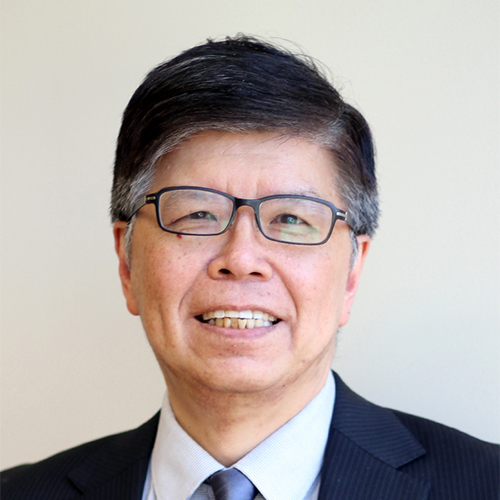 Rick came to Melbourne from Hong Kong as a teenager in the mid-70s. He studied and registered as a pharmacist in 1979. After working as a relief worker for World Vision in a refugee camp in Thailand, he returned to study missions and theology at Ridley College, and was subsequently ordained in the Anglican Diocese of Melbourne in 1987. Rick has been instrumental in the development of the BCV (now MST) training program for Chinese-speaking pastors in Melbourne. This program held its first classes in 1995 at St Michael’s Anglican Church, Burwood when Rick was then the incumbent there. Having previously served as a Consultant in Chinese ministry to the former Archbishop of Melbourne, Rick was also a past Chairman of the Chinese Theological Education Foundation of Australia. He currently chairs MST’s Advisory Committee on Chinese ministries. Rick with his wife Jessica, also an ordained Anglican minister, established St Paul’s Cathedral’s first ever weekly worship service in Mandarin in 2015. He is currently pioneering a Mandarin-speaking ministry at Holy Trinity Anglican Church, Kew, where he serves part-time as an associate minister. As an adult educator, and fluent in both Mandarin & Cantonese, Rick is passionate about undertaking research into how to communicate the Gospel better to people from honour/shame cultural backgrounds. He is also committed to teaching biblical theology in a non-technical way to people from all walks of life, especially those from the Chinese-speaking communities. 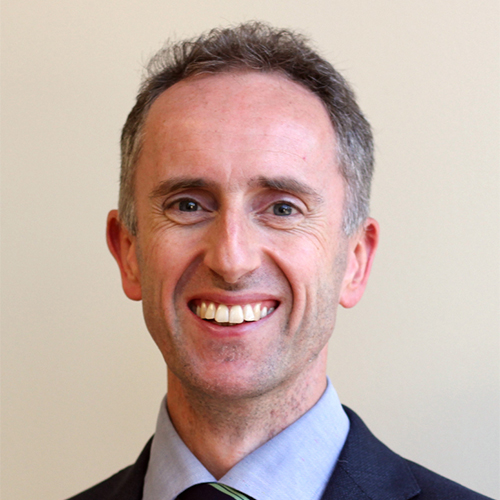 Geoff is a partner with the firm McCracken & McCracken, having been a solicitor there since graduating from the University of Melbourne in 2002. He has been involved as a mission volunteer and currently chairs the missions development working group with Scripture Union Victoria. He is presently interim Law Agent of the Presbyterian Church of Victoria and a member of its Trusts Corporation & Board of Investment and Finance. Geoff and his family are members of Bundoora Presbyterian Church where, among other things, he co-ordinates the music ministry and plays the cello. 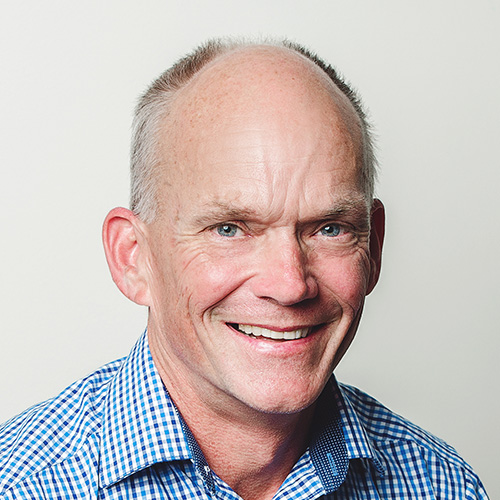 Tim completed his Masters of Theology at Dallas Theological Seminary (Texas, USA) in 1991, with majors in Systematic Theology and Bible Exposition. He became Principal of MST at the end of 2011 following 12 years in senior leadership and entrepreneurial roles with mission agency Pioneers and almost a decade in pastoral ministry with Baptist churches in Queensland. During his time with Pioneers Australia and Pioneers International, Tim oversaw significant growth in Pioneers and was sought after as a church preacher, teacher and conference speaker in Australia and overseas. Tim is multi-skilled, having worked as a professional musician and secondary school teacher and he also trained as a commercial pilot with Mission Aviation Fellowship, prior to moving into ministry. 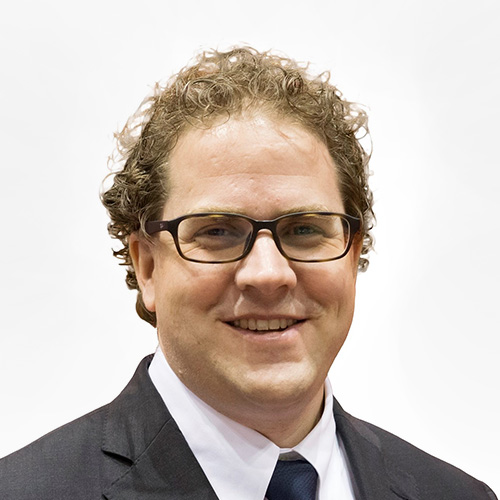 Sam is the CEO of a Clean Tech Start-up that is developing next generation, environmentally sustainable, commercial air-conditioning products. He also provides consulting for business, product, and sales development within the HVAC industry. Sam started his studies, with the view of becoming a Bible Translator, as an on campus student at the Bible College of Victoria in 2002, then off campus in 2003, followed by several years of distance studies. However, God had other plans, which placed Sam into commercial business leadership roles with multinationals around the world, including 3 years in North America, and 10 years in Singapore. Sam has been involved in various ministry and leadership roles within the local churches he has attended around the world, and he currently also serves as a Board member for Donvale Christian College. Sam is passionate about helping raise up the next generation of Christian leaders, and equipping Christians to serve God in whatever role God has placed them. He and his family currently attend Croydon Hills Baptist Church. 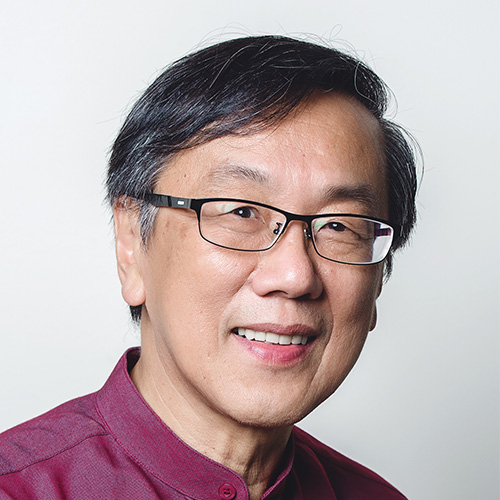 Justin was born in Malaysia and has been in Australia since the early 70’s. His passion is teaching the Old Testament, and Christian Spirituality (especially the Christian Fathers). He has helped establish the Chinese Department at Melbourne School of Theology (then called Bible College of Victoria), and saw its progress into a mature institution of theological studies with language other than English (Chinese). He has been invited to be visiting professor in various institution, not least Peking University. He is also the Old Testament Series Editor, Multi-Volume Chinese Biblical Commentary, Shenzhou Bible Commentary Series. Currently he is working on several Bible commentary projects, including Langham Chinese Bible Commentary Series. He is the director of Centre for the Study of Chinese Christianity, and Senior Research Fellow of Australian College of Theology. 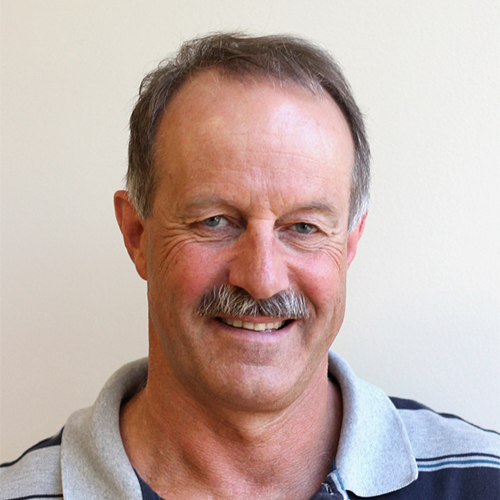 Glenn is a CEO of a manufacturing company and was previously a senior manager with a multinational based both overseas and in Australia. He has been involved with different ministries in his local church over many years. He currently serves in a leadership role with Hills Bible Church as well as being a Director of a not for profit charity. 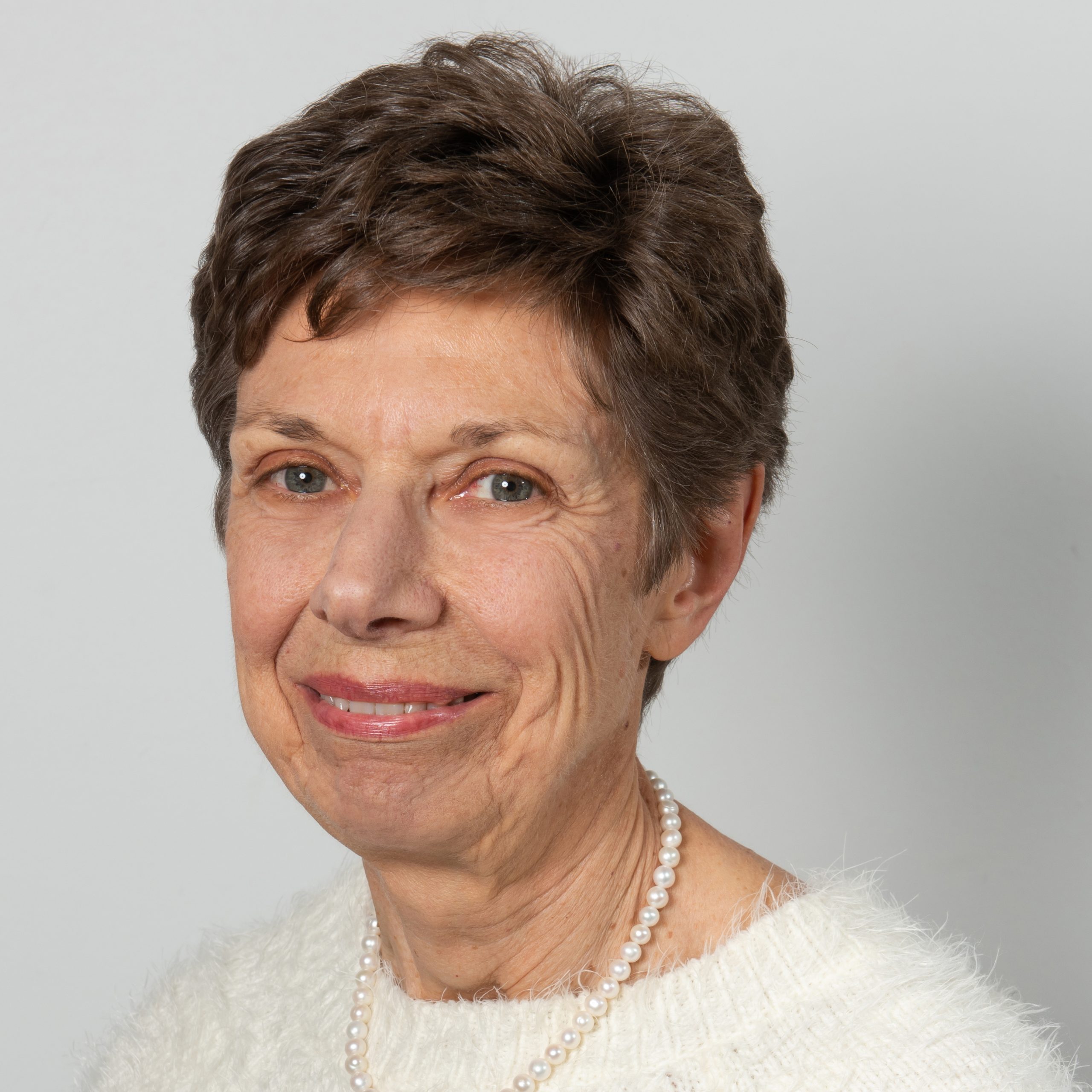 Delle is the Life Groups Minister for St Johns, Diamond Creek where she has been a member for many years. Delle worked for 17 years as the Dean of Studies for Melbourne School of Theology and completed her doctoral studies on retention and attrition among theological students. Her previous roles in Education include time as lecturer and Principal of SIL Australia, Literacy Coordinator West Papua with SIL/WBT and Resource Teacher at a primary school. Delle currently serves as the Chair of the ECA Academic Board and as a member of the Prison Fellowship Victoria Council. She has previous experience as Chair of the ACT Academic Quality Committee and as a member of the ACT Academic Board and Coursework Committee