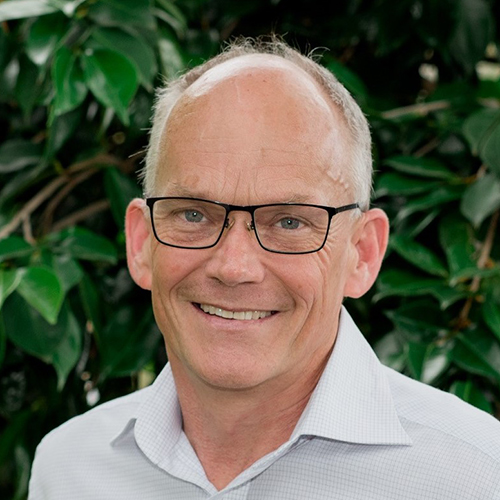 Tim Meyers is the Executive Principal of Melbourne School of Theology (since 2011) and of Eastern College Australia (since 2018). Tim joined MST following twelve years in senior leadership roles with mission agency Pioneers and almost a decade in pastoral ministry with Baptist churches in Queensland.

Prior to moving into ministry roles, Tim trained and worked as a professional musician and as a secondary school teacher. Tim also trained as a commercial pilot with Mission Aviation Fellowship.

Tim completed his Masters of Theology at Dallas Theological Seminary (Texas, USA) in 1991, with majors in Systematic Theology and Bible Exposition.

Growing up in a missionary family in Papua and New Guinea Tim moved to Melbourne during high school, where he later met and married Kathryn. They have five children.

Tim brings a myriad of great leadership and administration skills to the College, as well as strong gifts in teaching, preaching, cultural and organisational change, as well as entrepreneurial abilities.