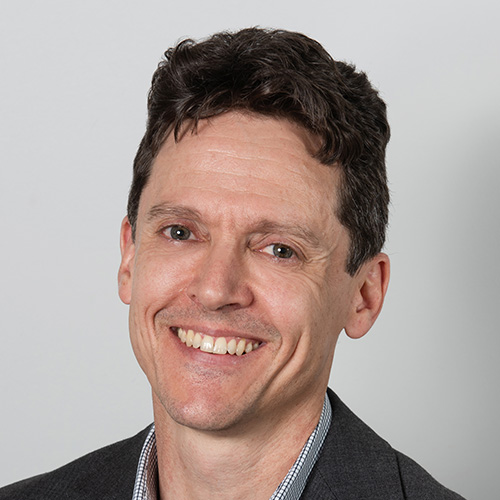 Andrew grew up in the Port Stephens area of New South Wales, on the eastern Australian coast.

After Andrew married, he joined a pastoral team at a Baptist church and began research studies at the University of Queensland, both in Brisbane, Australia. Six years of country pastoring at Murwillumbah in rural north-eastern NSW followed.

Soon after arrival at MST, he completed his PhD thesis in the reception history of the creation week in Genesis.

Andrew is married to Naomi, an accountant and composer, and they have three teenage children, Gilchrist, Timothy and Kyria. They live in Montrose in Melbourne’s outer east.

“Augustine’s View of Creation and Its Modern Reception,” Augustine and Science, 2013.

“Visualization in Theological Education: A Taxonomy of Purposes, Tools and Possibilities for Visual Representation for the Non-Specialist,” Teaching Theology in a Technological Age, 2015.

“Ethics in the Old Testament Wisdom Books,” Engaging Ethically in a Strange New World: A View from Down Under, 2019.

“Athens and Jerusalem: Science-and-Religion Strategies among Interpreters of Genesis 1 in the Modern Era,” ISCAST: Christians in Science and Technology/CASE Sydney lecture, 4th June, 2015.