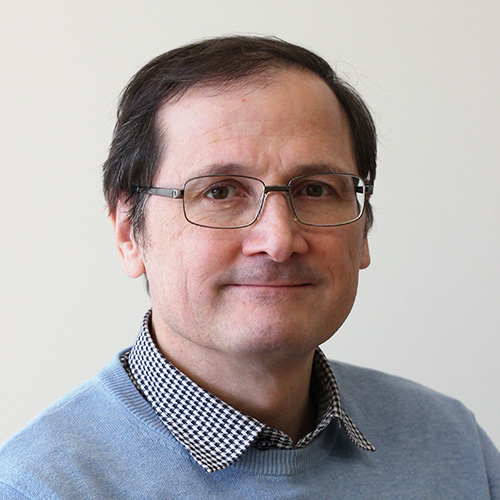 Johan Ferreira was born and grew up in South Africa.

He first served as a pastor in the Reformed Church and in the Christian and Missionary Alliance.

He then became a lecturer at Brisbane School of Theology, teaching in the areas of biblical studies and ancient languages. He taught there for 18 years and was also principal from 2009 to 2013.

In 2014, Johan became Professor in Oriental Studies at Minzu University in Beijing. He is the author of several books and numerous scholarly articles.

He has been extensively involved in theological education. He teaches in the areas of ancient languages, biblical studies, apologetics, and Chinese Christianity.

Johan is married to DeGuang and they have two adult children.

“The Johannine Purpose and Outline”, in Into All the World: Emergent Christianity in its Jewish and Greco-Roman Context, Eds. M. Harding & A. Nobbs, Grand Rapids, Michigan: Eerdmans, 2017, pp. 37-73.

“A Comparison of the Idea of ‘Righteousness’ in the Hebrew Bible and the Chinese Classics,” Institute of History and Culture, Minzu University, Beijing, 18 December 2015.