This degree is the perfect way to integrate your secular university degree with your faith.
How to Apply

The Bachelor of Christian Studies is one of our most versatile and unique awards. It provides a fantastic benefit for those interested in Business, Music, Education and other disciplines, as it allows students to incorporate one year of tertiary study from another institution in their theological training. You will gain a Christian perspective on work and life, integrating your faith with the knowledge and skills you receive from your chosen university. 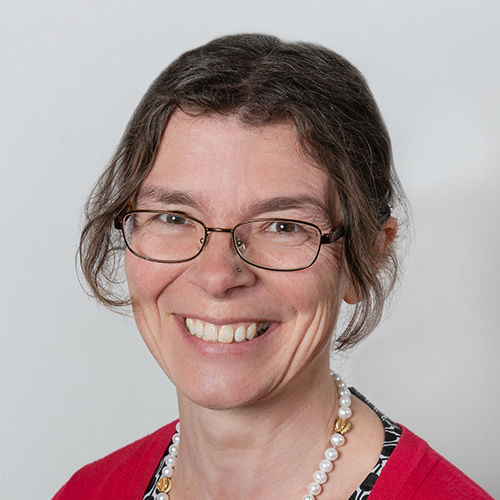 The equivalent of one year of fulltime equivalent from degree level study at an Australian University in a non-theological field of which at least 75% must form a coherent area of study is applied as 96cps (eight units) of Recognised Prior Learning, leaving 192cps (sixteen units) to complete.

Complete one of the following units:

Complete an independent study project that relates to your non-theological area of study to the Christian faith: IN200-712

Complete a further three units of your choice.

For a breakdown on the fees for this course please visit our fees page here.

If you are 25 years or older and an Australian Citizen you may be eligible for Austudy for your course.
To find out if you are eligible please visit:
www.servicesaustralia.gov.au/individuals/services/centrelink/austudy

If you are 18 – 24 years old, an Australian Citizen and planning to study full-time, you may be eligible for Youth Allowance for your course.

To find out if you are eligible please visit:
www.servicesaustralia.gov.au/individuals/services/centrelink/youth-allowance-students-and-australian-apprentices

What students are saying 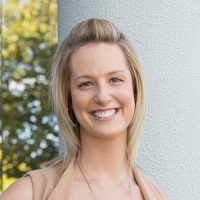 “I wanted to learn at a school that embraced my beliefs and values. The Melbourne School of Theology does just that.”

Where this course can lead you 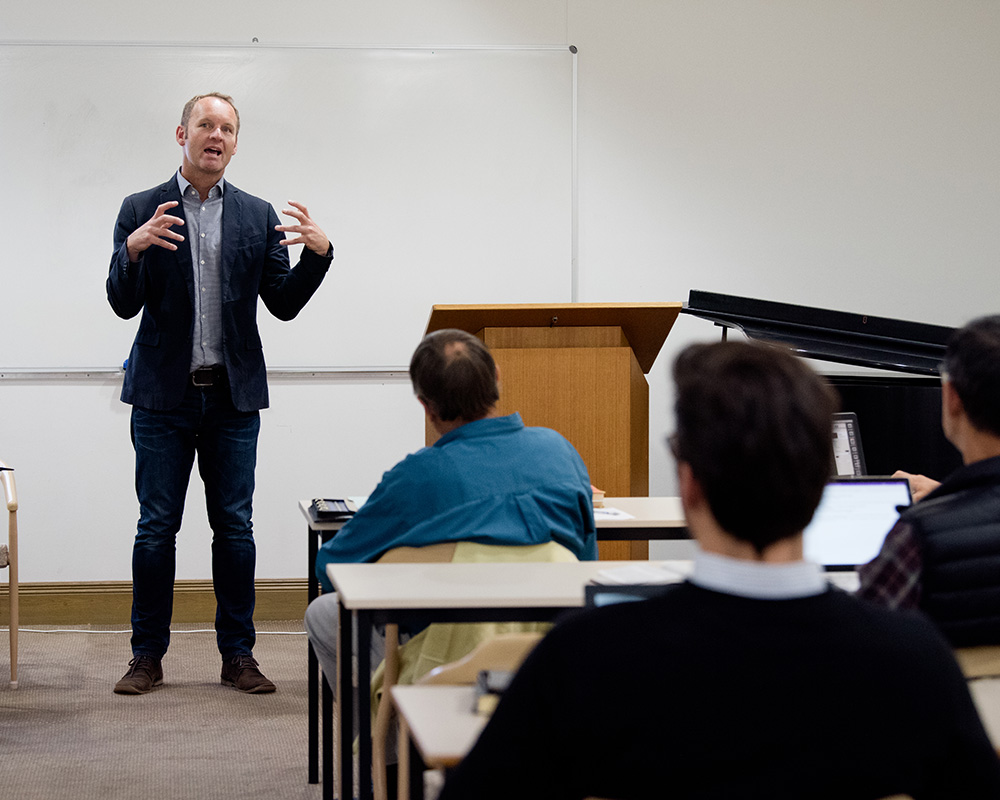 Pastor, teacher or minister with responsibility for preaching and/or teaching, providing leadership in various ministry contexts. 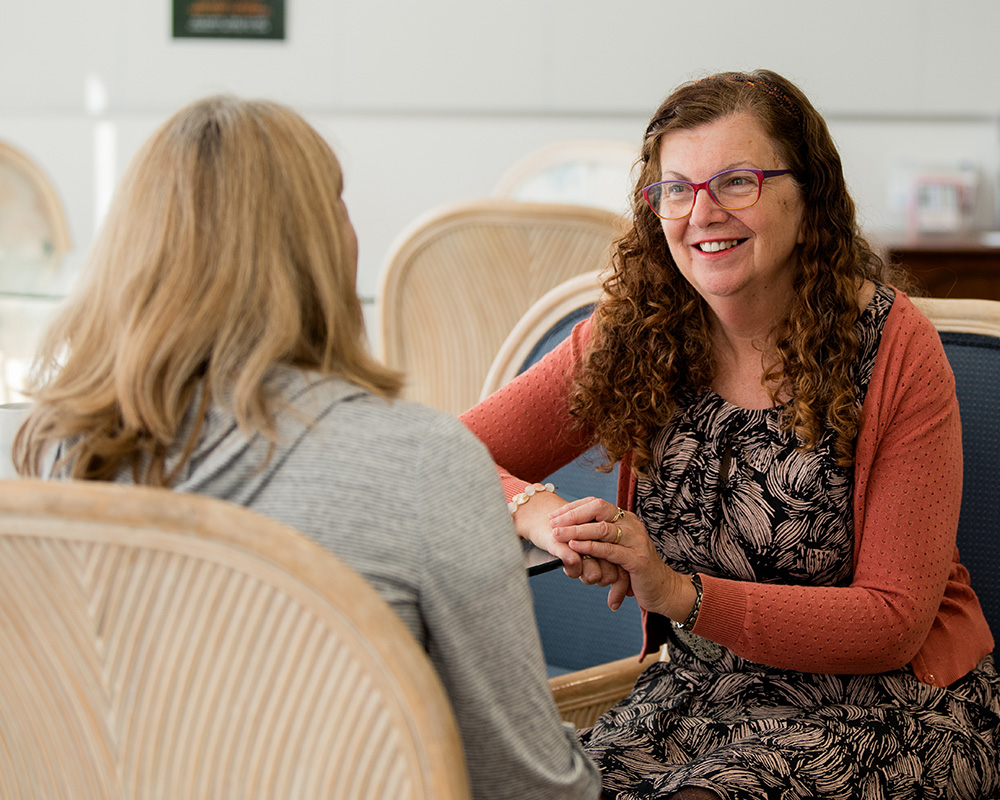 Leader of staff in cross-cultural ministry, whether in Australia or internationally. 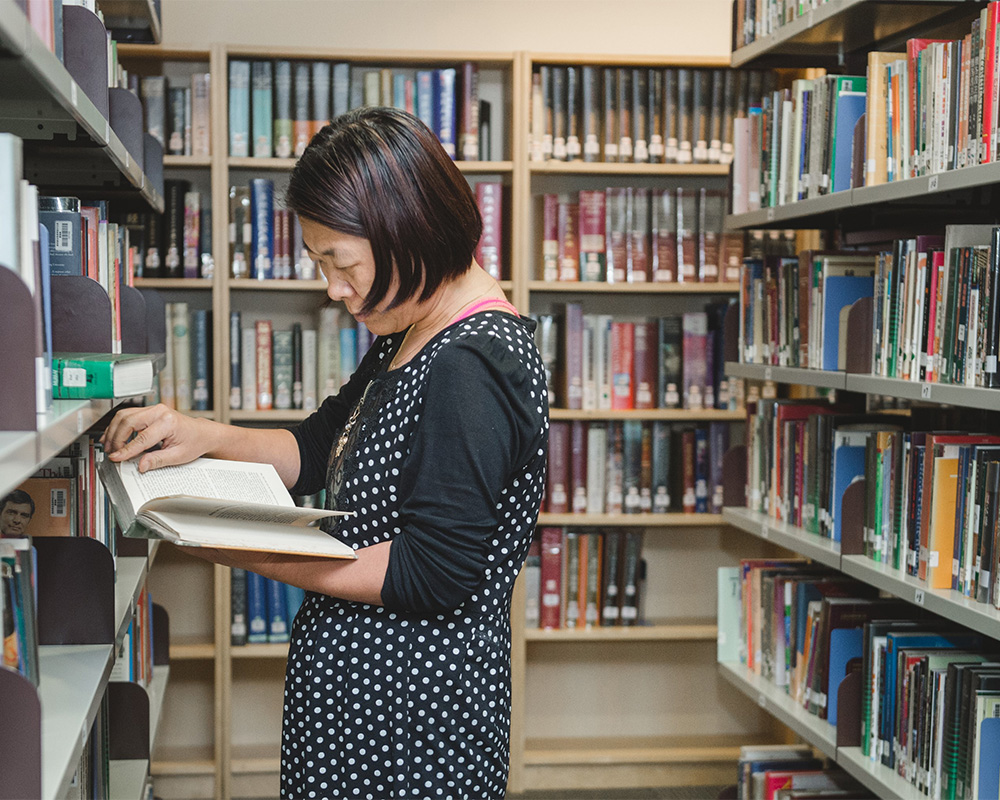 Apply Now for the Mid-Year Intake!

Step out in faith and submit your application today! We’re excited to begin this next season in your life together.

Step out in faith and submit your application today! We’re excited to begin this next season in your life together.
Applications close 3 February, 2023.
Apply Now 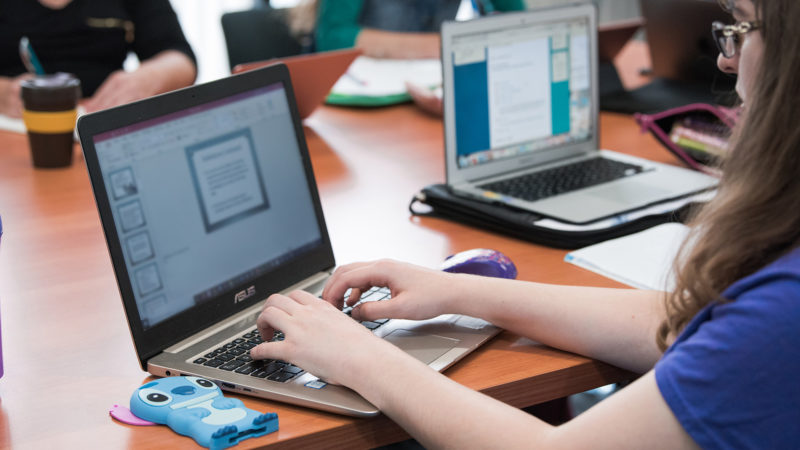 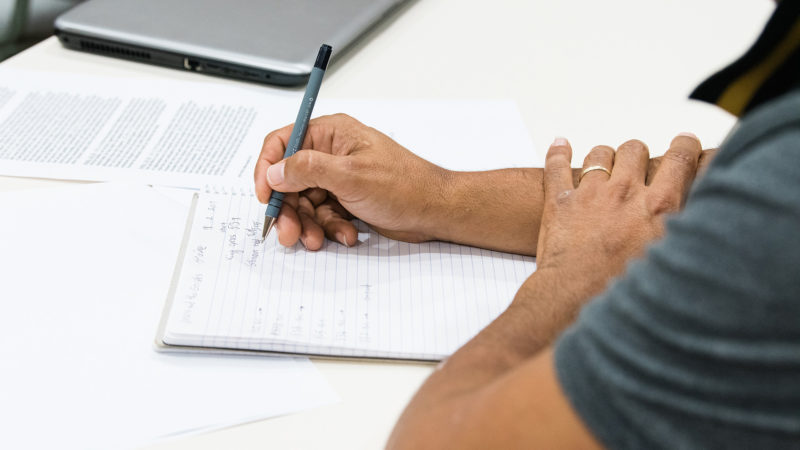 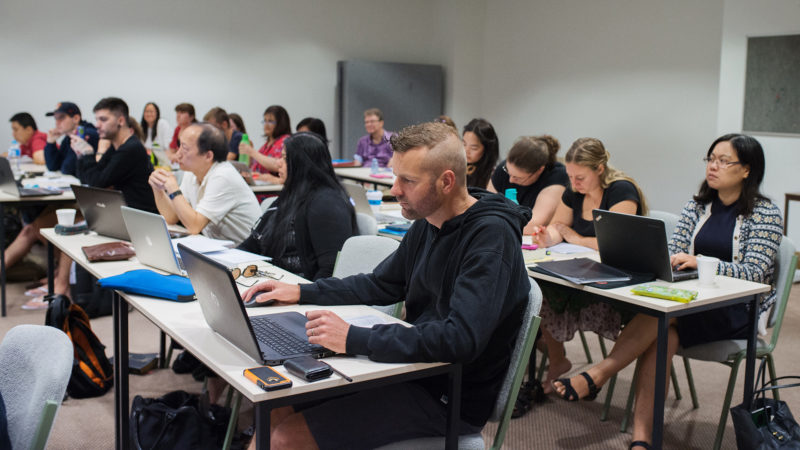 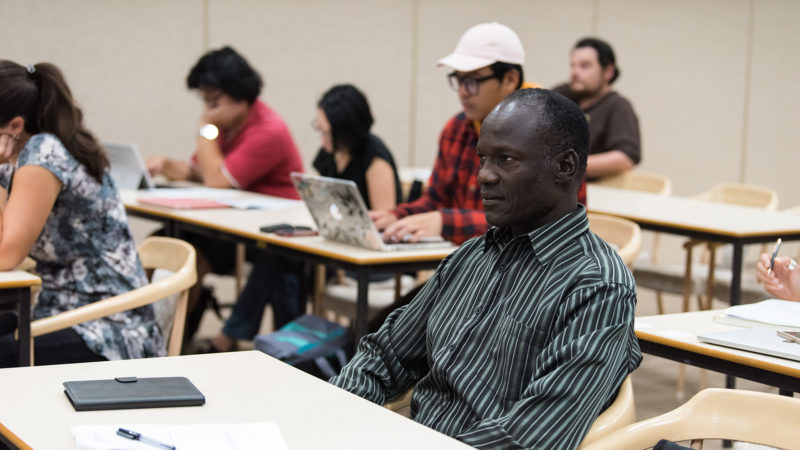