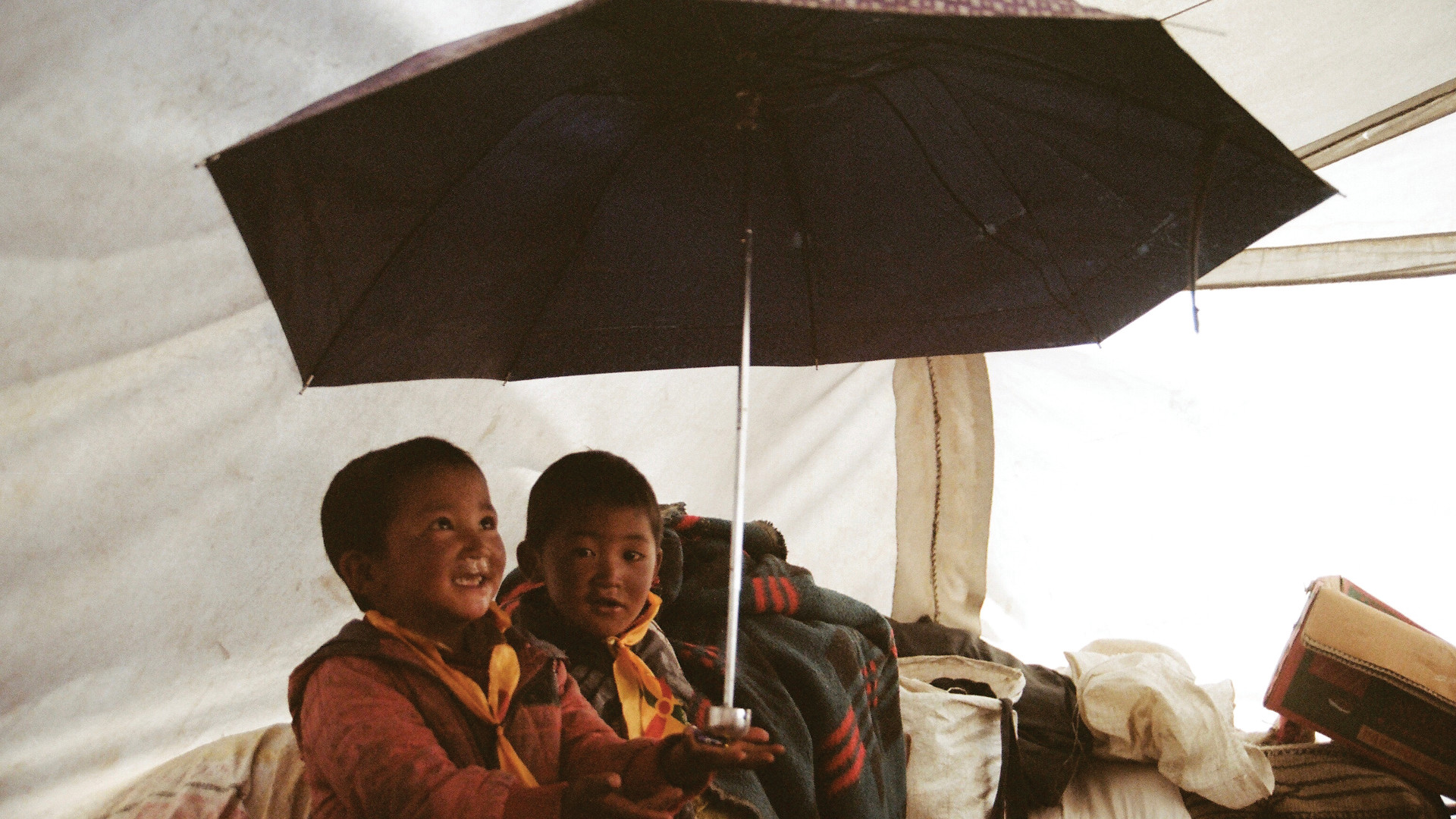 I started Bible College in 1992 with great anticipation. I had grown up reading missionary biographies and longed for the day when my life would be worthy of similarly inspiring stories. As the years have gone on, though, I have become increasingly aware of just how ordinary I am. It’s not about me, but about Jesus. This is an age-old lesson, which we see exemplified in Mark 3:20-35.

Jesus and his 12 disciples were in one of those crazy-busy patches of life, something with which most of us can readily identify, with life spent racing from pillar to post, scrambling to meet deadlines. The setting was a house in Galilee. Crowds had been following him, begging for healing, liberation from demonic forces, teaching and more. In the scene portrayed in this passage, Jesus and His disciples had been so flat-out that they hadn’t even had time to eat (Mark 3:20).

During Jesus’ busiest seasons of life, we read that He worked really hard, day and night, but that He also withdrew from time to time—and that is a good example for all of us.

Rather than going into “control-freak mode” when life gets frantic, I aim to remember one of the most practical pieces of advice I have ever been given. A godly man from Interserve encouraged me to schedule a half-day retreat once a month—and to make it a priority. He not only advised others to do that, but modelled it himself.

This practice helps me stay clear about who I am and whom I serve. Without it, I can spin off into frazzled activity. Being busy at times is unavoidable, but it becomes a significant problem when I begin to think that the world depends on me.

The religious leaders of Jesus’ day are often given a bad rap, but I feel a bit sorry for them. For centuries, Israel had repeatedly succumbed to idolatry, suffered God’s discipline, then repented and returned to Him. The religious leaders of the day were adamant that this would not happen again … at least, not on their watch. They both demanded and modelled absolute allegiance to the law.

In the scene recorded in Mark 3:20-35, the religious leaders engaged in an awful conflict with Jesus. It was tragic because they were so very sincere and so very wrong.

That Jesus had power was indisputable. However, Jesus did not fit their expectations, and so they attributed that power to “the prince of demons” (Mark 3:22). Jesus responded, “… whoever blasphemes against the Holy Spirit will never be forgiven; he is guilty of an eternal sin” (Mark 3:29).

“How often do I get caught up in my role, perhaps a good and necessary role, but lose focus of the one I claim to serve?”

Mary had a mother’s heart. She also had a fabulous track record of recognising what God was doing and responding appropriately. She had raised this special son, providing as best she could for his physical and emotional needs, just as God had expected of her during Jesus’ boyhood years. When Mary and the rest of the family heard how busy and exhausted Jesus was, “… they went to take charge of him, for they said, “He is out of His mind”” (Mark 3:21). All Mary wanted to do was to take Him home, feed Him up and let Him rest.

And yet, as she waited outside the crowded house, Jesus spoke those words which must have felt like a knife twisting in her aching worried heart. “Who are my mother and my brothers? …. Whoever does God’s will is my brother and sister and mother” (Mark 3:33, 35).

Mary had become so caught up in her role – a good and God-ordained role for the season of Jesus’ boyhood – that she missed seeing what God was doing right there right then. Again, I can see this in my life: How often do I get caught up in the role God has given me just for a season and lose focus of the one I claim to serve?

God doesn’t change, but the world about us does. The way He chooses to work changes too. A potential pitfall, even for mature Christians, is that we get caught up in our busy and meaningful lives and lose focus of the one we serve.

May we actually do God’s will at each point of our journey rather than wear ourselves to the bone doing what we think is God’s will or what was His will in a past season. May we remain fiercely focused on Jesus rather than our diaries, positions or roles.

I started Bible College filled with anticipation of what lay ahead. However, I have learnt and continue to learn that it is not ‘my’ work that matters. As I do God’s will, participating in His work, Jesus calls me ‘sister’. That’s what counts.

Suzanne is currently working towards her Master of Missional Leadership at MST after previously completing a graduate certificate, researching Tibetan Buddhism in Melbourne. She also teaches English for Bible and Theology at the College. Suzanne is part of Interserve, currently “Australia-based, Asia-focused”, working on a variety of projects meant to further the agency’s work in that part of the world. Whether in Victoria or in Asia— where she spends several months each year—Suzanne enjoys spending time in God’s beautiful creation, often walking with friends. She finds combining that with a good coffee shop is even better.